Tint Masters Maui is an Authorized 3M Prestige Dealer and the leader in residential and commercial window tinting in Maui.  We provide professional tinting services using the industry's most advanced films by 3M.  Save on heating and cooling costs, reduce glare, block out unwanted heat, add privacy, and increase security. You'll also enjoy 99%+ UV protection which will help to preserve your interior finishings, furniture, and artwork.

The original window film and still the most innovative and reliable. In 1966, 3M invented window film (known today as "tint") and received the very first window film patent. Since then, many film technologies have been patented by 3M and the company remains the only window film manufacturer to produce its own polyesters and adhesives. 3M is the leader and pioneer of window tinting technology and the most advanced in the tinting industry.

3M Security Films- How It Works

Learn more about our 3M Safety and Security film.

3M Safety and Security Window Film Demonstration. Our Security film keeps outside dangers securely outside. Check out this demonstration to see how this film can help protect against a break and entry.

We offer the most prestigious window films on the market! Our 3M films include:

*No warranty on non-3M film installs*

Easily save your e-receipt and e-warranty card to activate your warranty. No further action is required. Misplaced receipts and/or warranty cards may void eligibility. 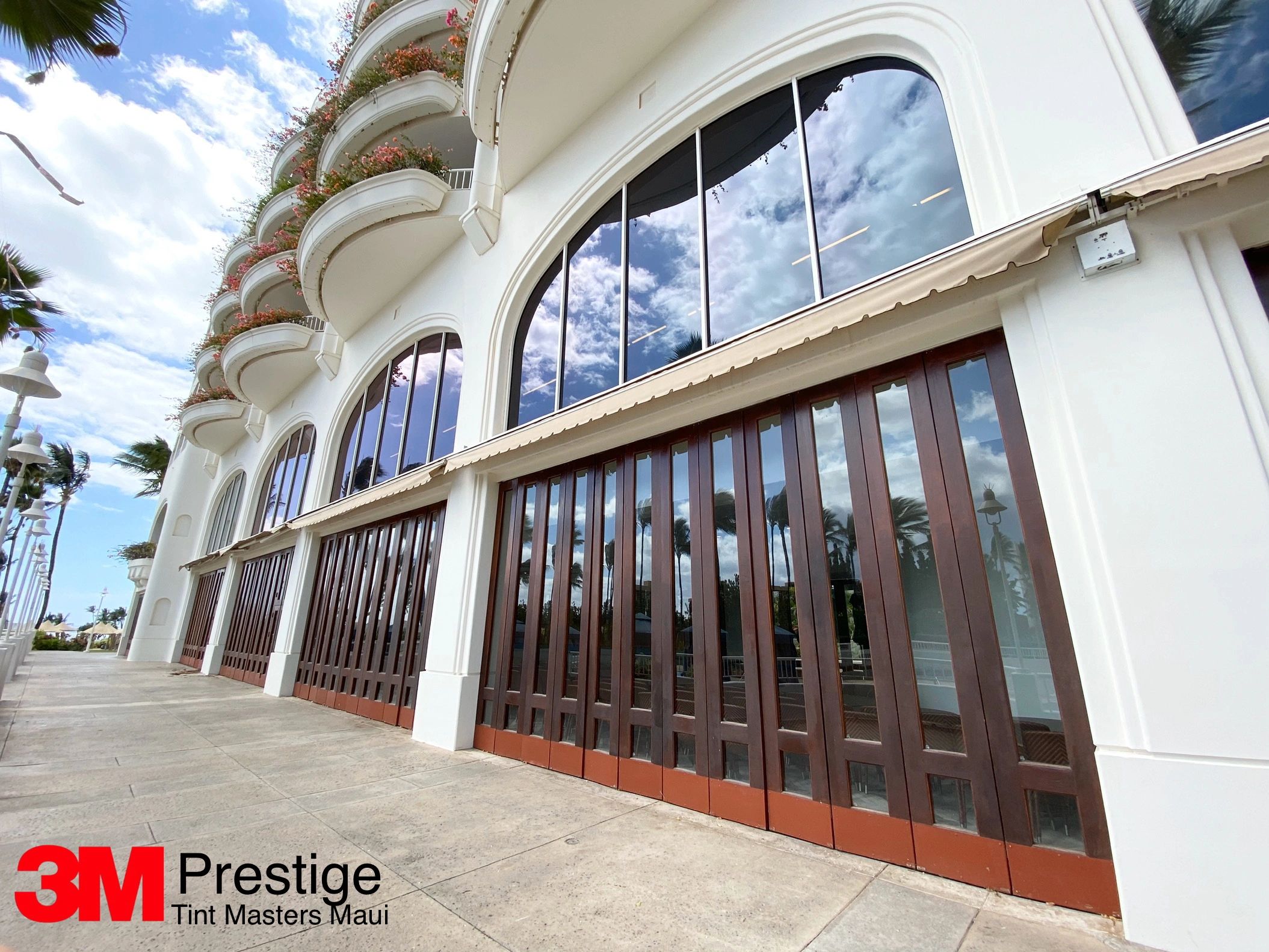 For Residential or Commercial Quotes

please send us Dimensions (inches- LxW), the Number of Panes, along with several photos of the proposed windows.